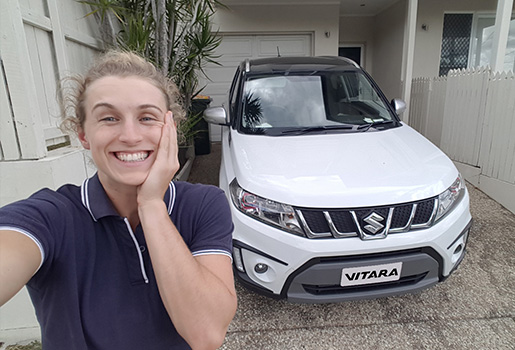 Gabi Simpson has helped lead the Queensland Firebirds to an unprecedented era of success since joining the club in 2013 – four years, four grand final appearances and two championship wins.

Valued by coaches and teammates for her game-changing skills and adored by supporters for her infectious energy, the three time Firebirds Fans’ Player of the Year has established herself as the country’s premier wing defence. 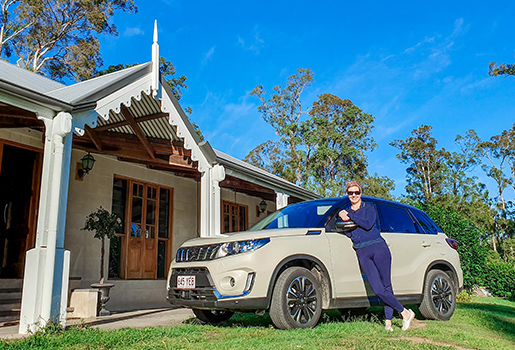 Back in 2011, Jody Allen was made redundant whilst on maternity leave with her first baby, and pregnant with her second. The thought of living on just one income was concerning. To keep their home, Jody and husband Brendan crunched the numbers and found they had a mere $50 a week to spend on groceries. This terrifying feeling lead to Jody having to re-think how they ate, shopped, what to cook and even resorted to making and using her own cleaning products from household products... 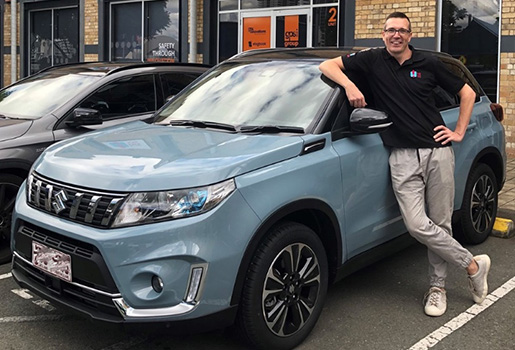 Brisbane has woken up with Stav Davidson for over a decade. As a member of the hit105 breakfast team he has enjoyed making Brisbane laugh on their daily commute to work for 16 years...